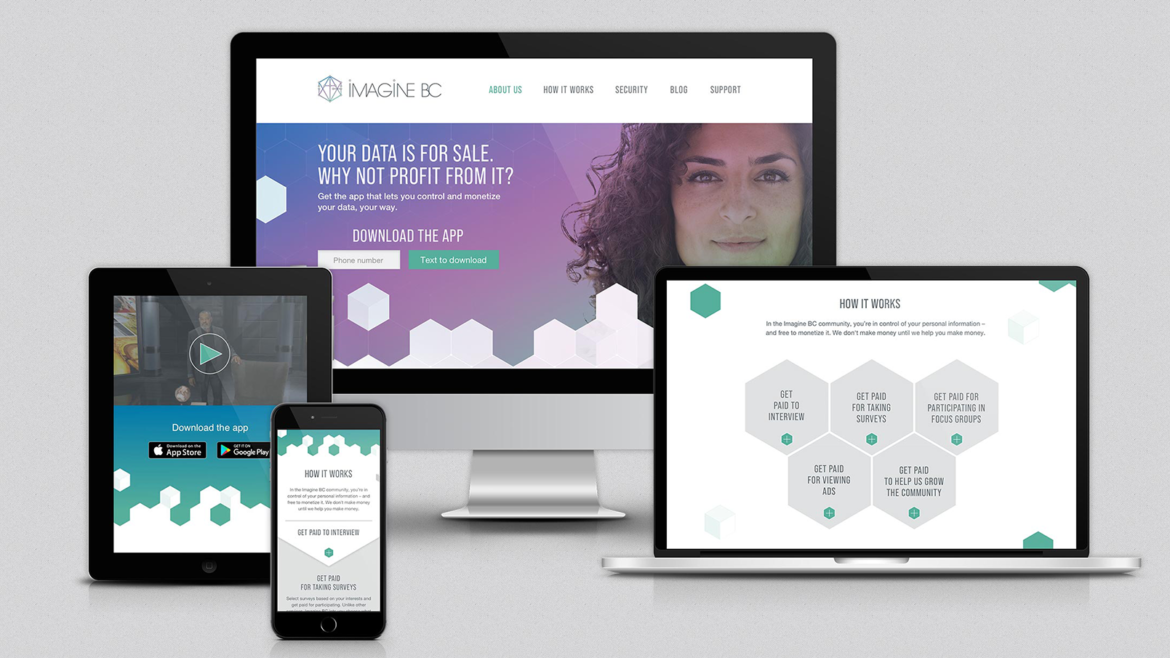 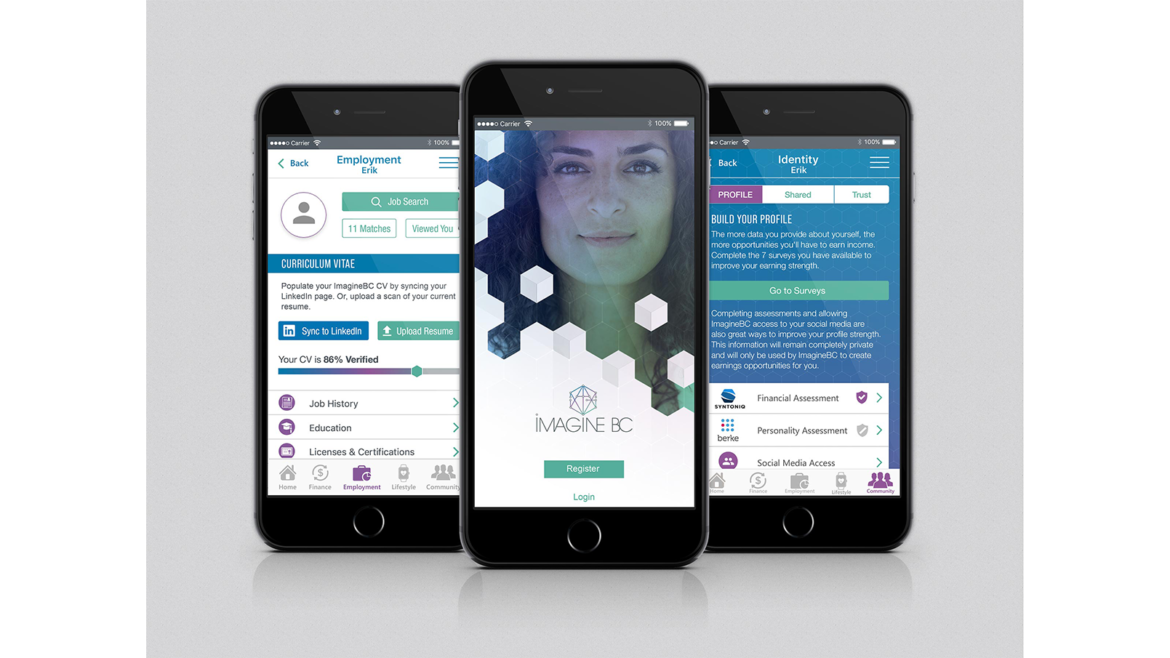 Involved with the design of this site from the early conceptual phase, I worked closely with multiple designers and one other developer to code this site meant to showcase information for the client’s newly created block-chain mobile app an an eye-catching, sleek style. Initially the site was developed through hard-coded HTML but was later developed from scratch through PHP for eventual WordPress integration. This site featured a complex hexagonal tile accordion system on the homepage made entirely through CSS3 and a small amount of JavaScript, CSS3 parallax throughout the site, and layered PNG interplay to create a unique but striking visual style. As the agency I worked with was also asked to create the overall brand-style for the client, it was important that this design was preserved and pushed forward through my coding and required intense collaboration for the entirety of it’s development.

The site is no longer displayed as it was delivered to the client initially.